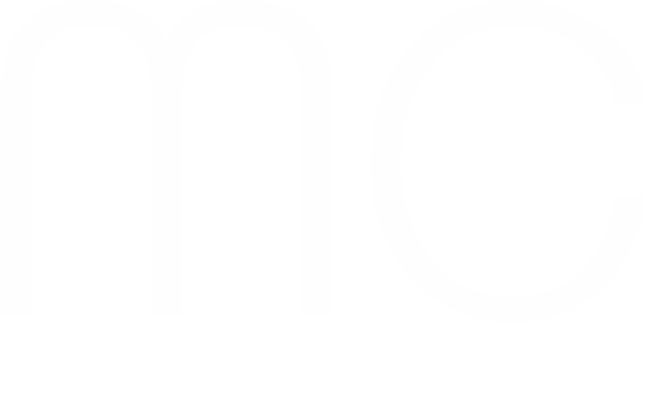 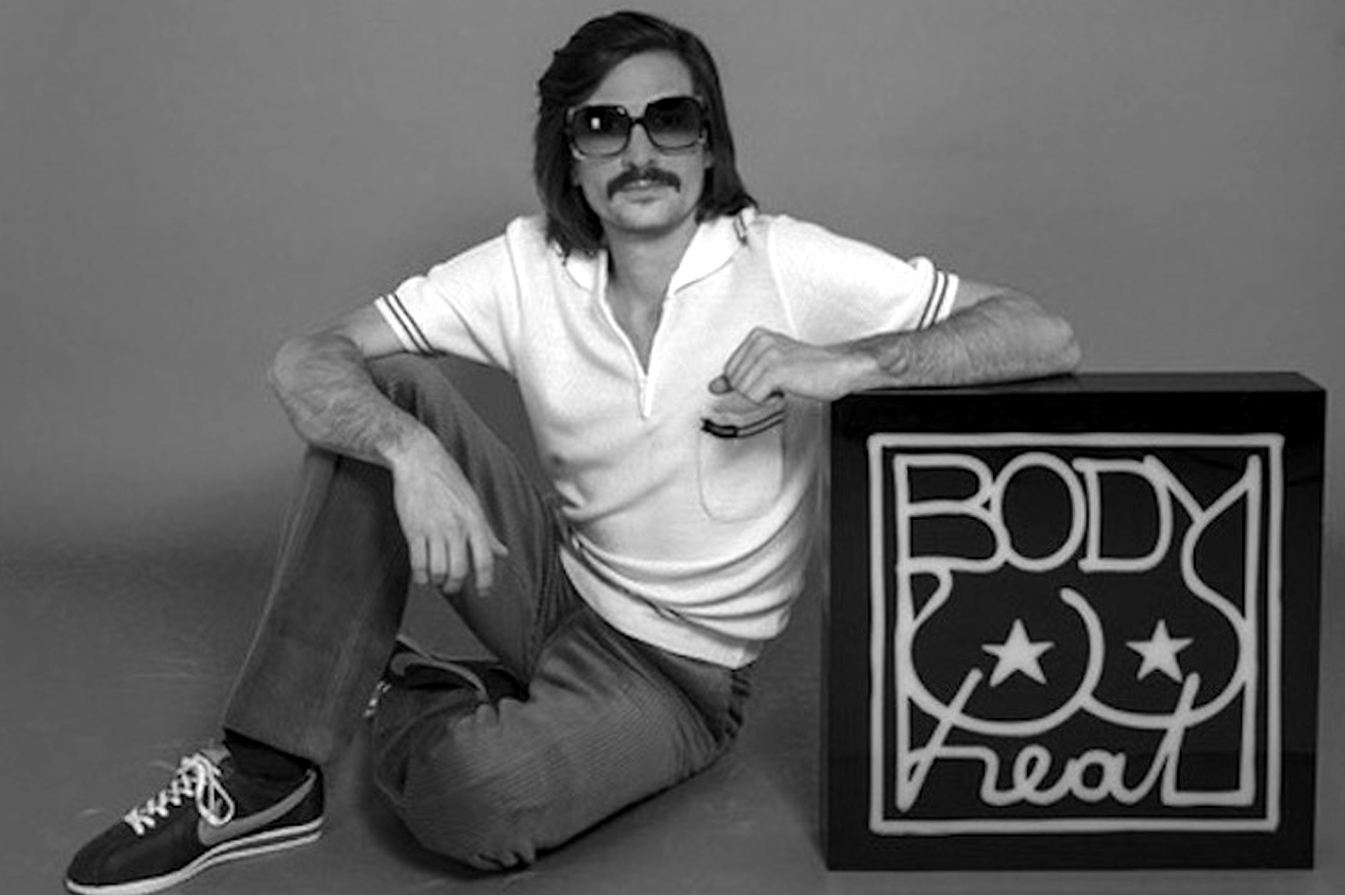 Body Heat is a multifaceted, funk-fuelled music project, based in Milano and developed all around the world.

Originally started by Rocoe as a mere discographic label, it has developed further as an all-round platform for all those who believe in funk-fuelled dance music and currently consists in three sides: the label, a club night and a collective of artists, musicians and producers united under the ‘Body Heat Gang Band’ name.

The work of Body Heat aims at creating new music with an old touch. Keeping alive the 40 years old stream of Funk music, creating a new language, new images and sounds for the dancefloors of today and tomorrow.

Offering a funny-yet-conscious style of entratainment and, eventually, to build a strong bridge between live music and club land.

Established in 2013, Body Heat releases music ‘from Funk to Turbofunk’, i.e. funk-based dance floor music of all kinds ! From electro funk to jackin house, from boogie to disco, anything that expresses a hi energy, funk flavored vibe, we are proud to have it on our label and share it with the world !

So far we have released music of Angelo Ferreri, J Paul Getto, Birdee and, of course, the Body Heat Gang Band.

Body Heat party takes place on a regular bi-weekly basis in Milano, Italia. Homed at the infamous KTV in Via Paolo Sarpi, the party is often re-located for some one night events in venues such as Santeria Social Club, Teatro Principe in fall/winter and 4cento or Lido di Bellagio in summertime.

The event always consists in a lineup made of dis and live acts, most of the time blended together. We play funk, disco, house and all in-between. All lineups and sets are meant to build a unique party vibe, involving the crowd and artists as a whole .

Now in its fourth season, the party is characterized by a heterogenous public in terms of age, sex, extraction, and regularly goes sold-out.

Body Heat Gang Band is the label’s in-house band and brand new project, led by label head and DJ Rocoe. The band’s formation varies in number and composition, changing shape according to the event and performance at hand. The Gang Band performs every 2 weeks at the Body Heat Party in the heart of Milan, unanimously recognized as one of the most significant clubnights of the city since its inception.

In december 2017, the Gang Band released it’s first album; the entirely self-produced, “Body Heat Disco” contains 10 tracks that outline the artistic direction of the collective, combining their various influences and offering a new, modern perspective on funk for the club.